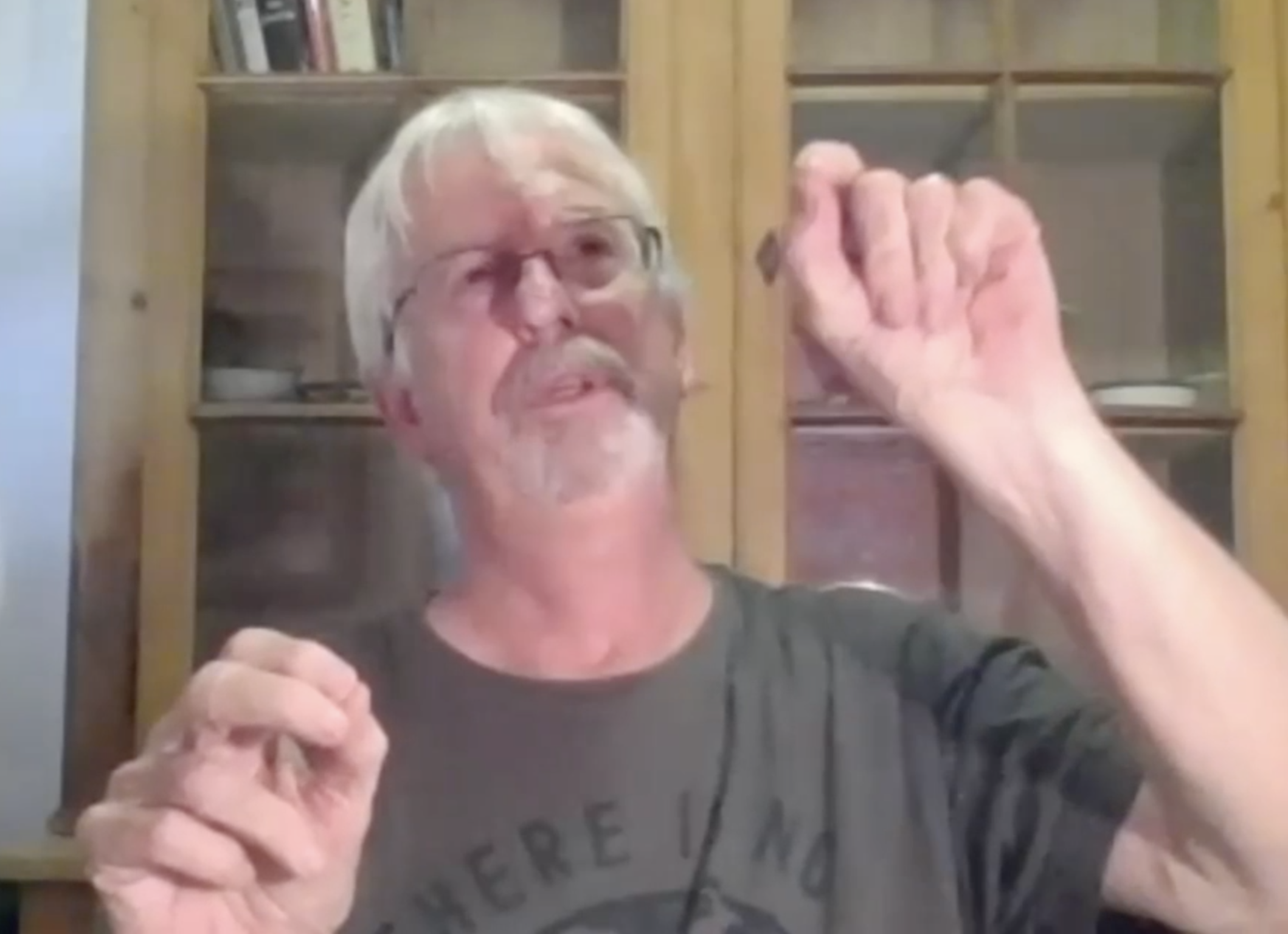 Dave Johnson programmed software for the little-known Interact Model One computer, and later worked as  a programmer for Atari, where he created the game Lookahead, which was published by Atari Program Exchange. Lookahead is a fun little strategy board game that you can play against the computer or another human.

After Atari, Dave worked at Imagic, where he programmed the Atari 8-bit versions of the games Demon Attack and Atlantis. There, he also created the game Quick Step! for the Atari 2600.

This interview took place on October 12, 2021. A video version is also available.

Lookahead in the fall 1981 APX catalog