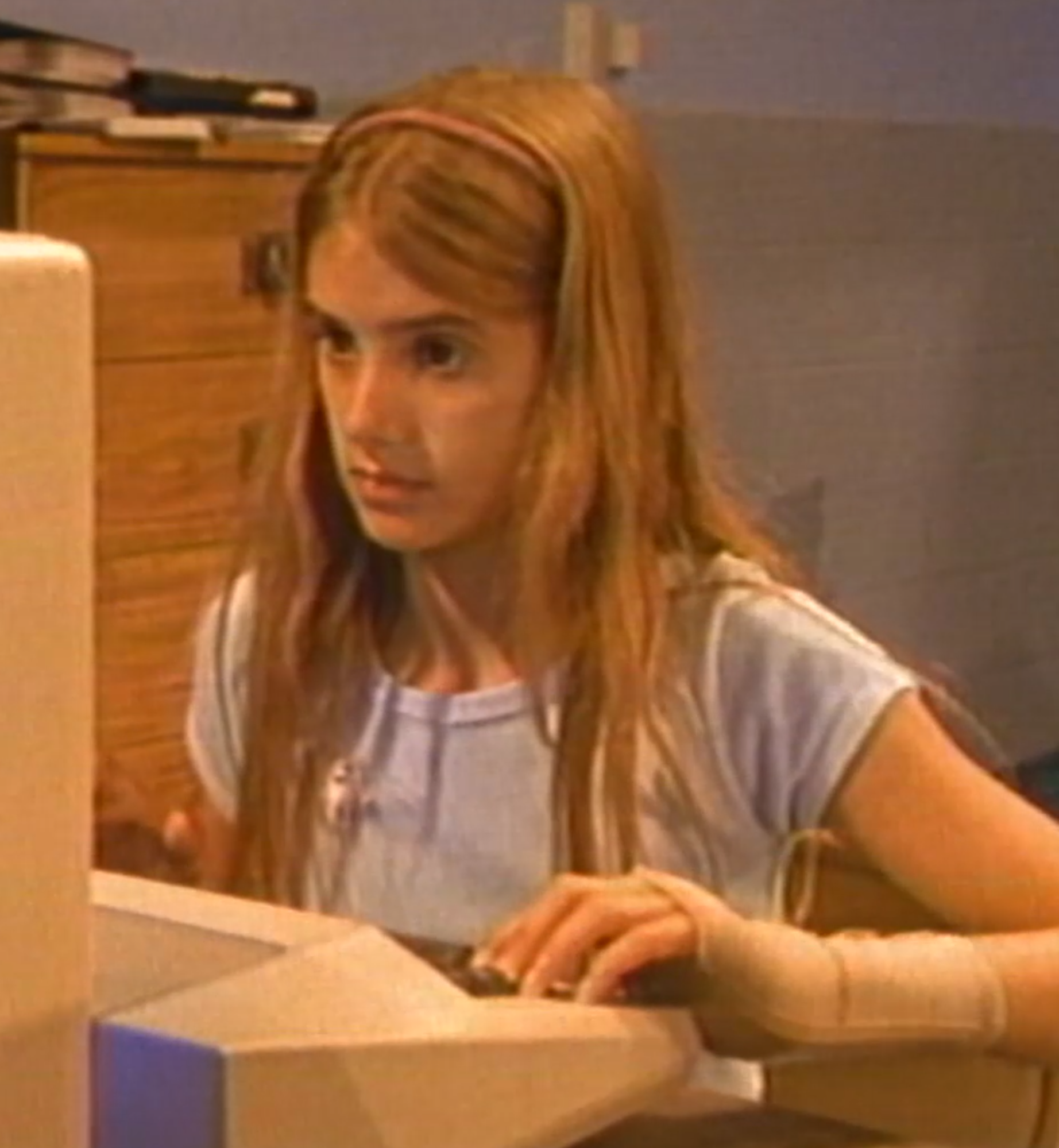 Margaret Akin was one of the children who attended Atari's computer camps, and one of the kids who was featured in The Magic Room, Atari's movie about the camps. Her name is now Margaret Guilbault.

Atari ran its summer camps from 1982 through 1984 at several locations around the United States. That first year, Atari commissioned a film about its summer camps, which was filmed at the San Diego location. Margaret attended Atari camp that first year in San Diego, then again in 1983 the Minnesota location.

It turns out Margaret's first year at a computer camp was in 1981, the summer before Atari's first camps. Her first computer camp experience was at Zaca Lake -- near Santa Barbara, California -- hosted by a company called Computer Camp Inc., which used Atari computers.

I talked with Margaret about her experiences at those camps, and taking part in the filming of The Magic Room, on September 12, 2021.

You can watch The Magic room at YouTube and Internet Archive. In previous interviews I've talked with filmmaker Bob Elfstrom; Linda (Gordon) Brownstein, the Atari vice president who oversaw the camp project; and other Atari computer campers.