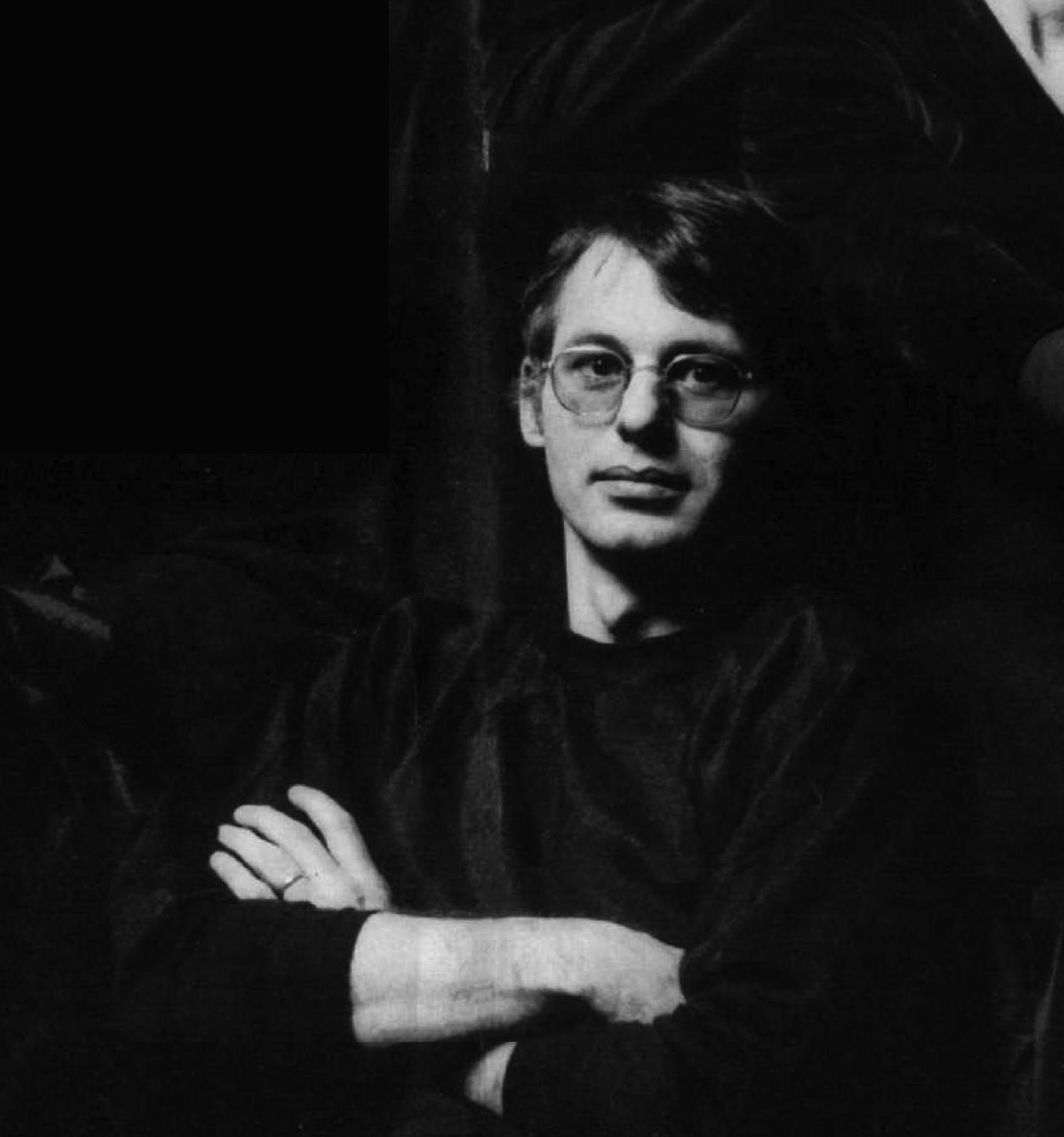 David Maynard created the game/simulation "Worms?" Published by Electronic Arts in 1983, it was a launch title -- one of the five initial releases from the company. David, one of EA's first employees, wrote Worms? for the Atari 8-bit in FORTH. It was later ported to the Commodore 64.

Worms is an interactive version of Paterson's Worms, a family of cellular automata devised in 1971 by Mike Paterson and John Conway. It is an unusual program, in which the player teaches wormlike creatures how to move on a hexagonal grid -- what direction to move in various situations. The worm's goal is to to grow and survive, and to capture more space on the grid than its competitors. Up to four worms could play simultaneously, with any combination of human- and computer-controlled worms.

After our interview, David sent me a binder of Worms? development documentation and source code for Atari 8-bit and Commodore 64, all of which I have scanned and are available at Internet Archive and GitHub. The originals are going to the Strong Museum of Play, at David's request.