Road to Transistors: Part I 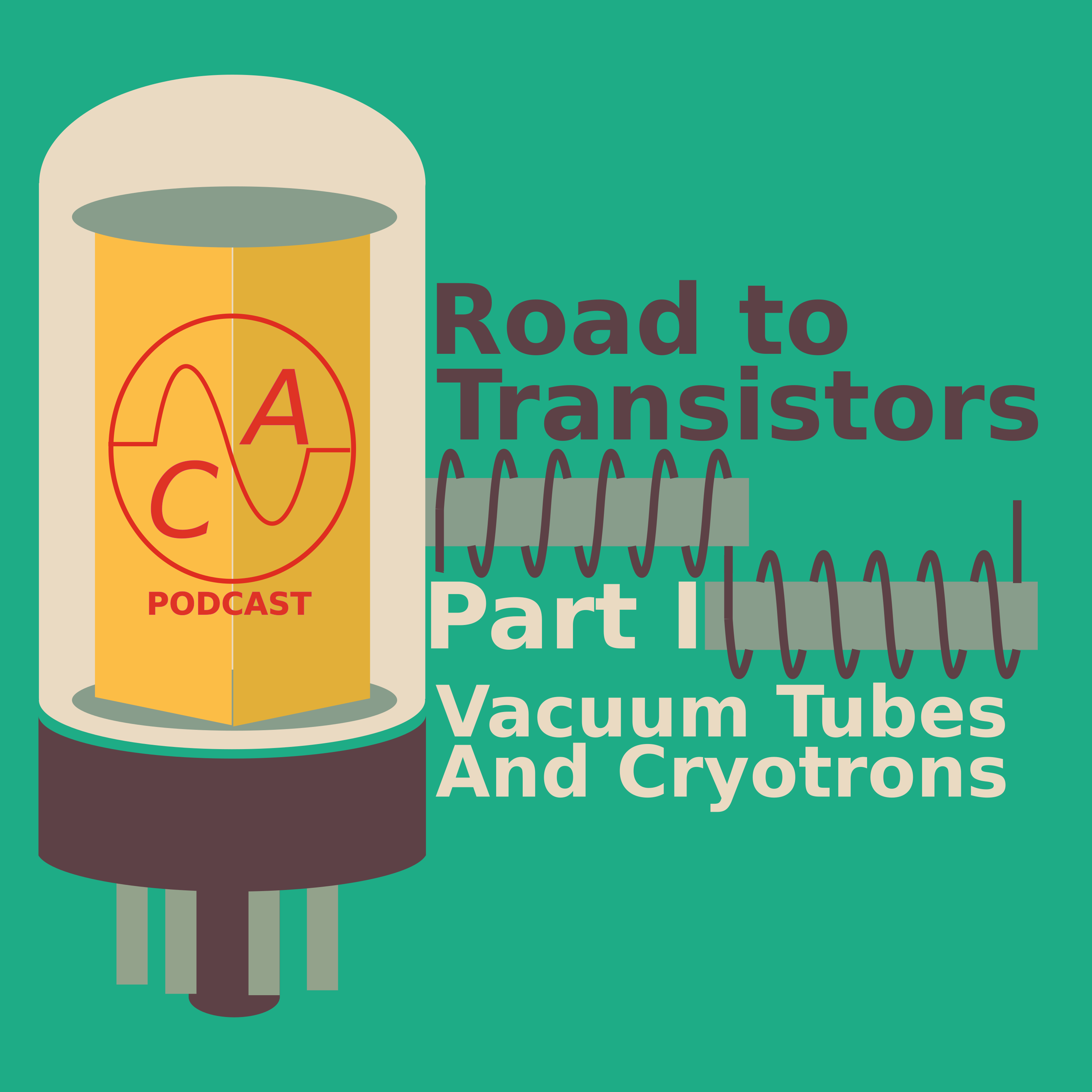 The transistor changed the world. It made small, complex, and cheap computing possible. But it wasn't the first attempt to crack the case. There is a long and strange lineage of similar devices leading up to the transistor. In this episode we take a look at two of those devices. First the vacuum tube, one of the first components that made computing possible. Then the cryotron, the first device purpose built for computers.

You can find the full audio of Atanasoff's talk here: https://www.youtube.com/watch?v=Yxrcp1QSPvw 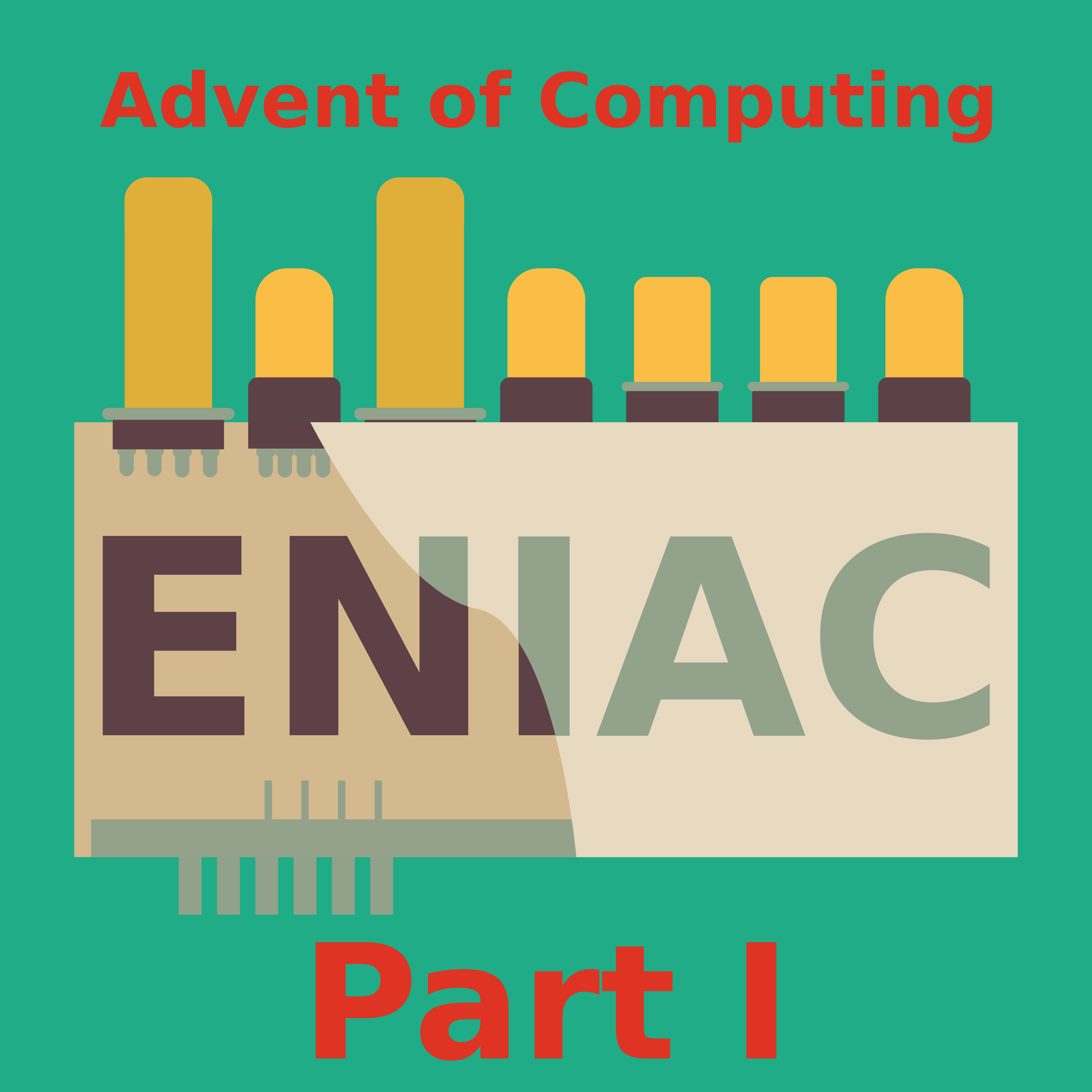 Completed in 1945, ENIAC was one of the first electronic digital computers. The machine was archaic, but highly influential. But it wasn't a totally new take on computing. Today we are taking a look at the slow birth of ENIAC, how analog computers started to fall apart, and how earlier ideas transitioned into the digital future. 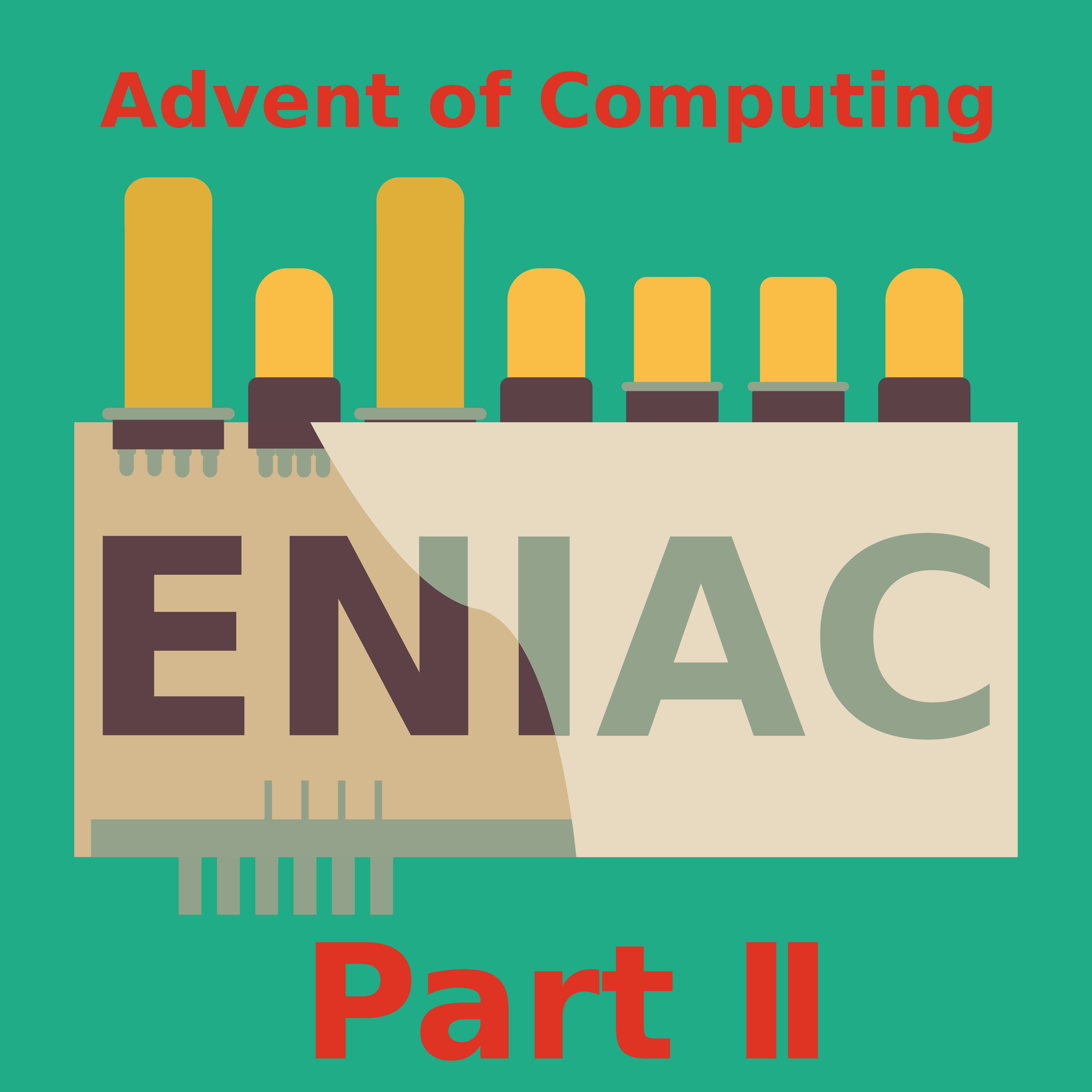 In 1946 John Eckert and John Mauchly left the Moore School, patented ENIAC, and founded a company. One of those discussions would have consequences that wouldn't be resolved until 1973. Today we close out our series on ENIAC with a look at the legal battle it spawned, and how it put ownership over the rights to basic digital technology on trial. Along the way we talk legal gobbledygook, conspiracy, and take a look at some of the earliest electronic computers.