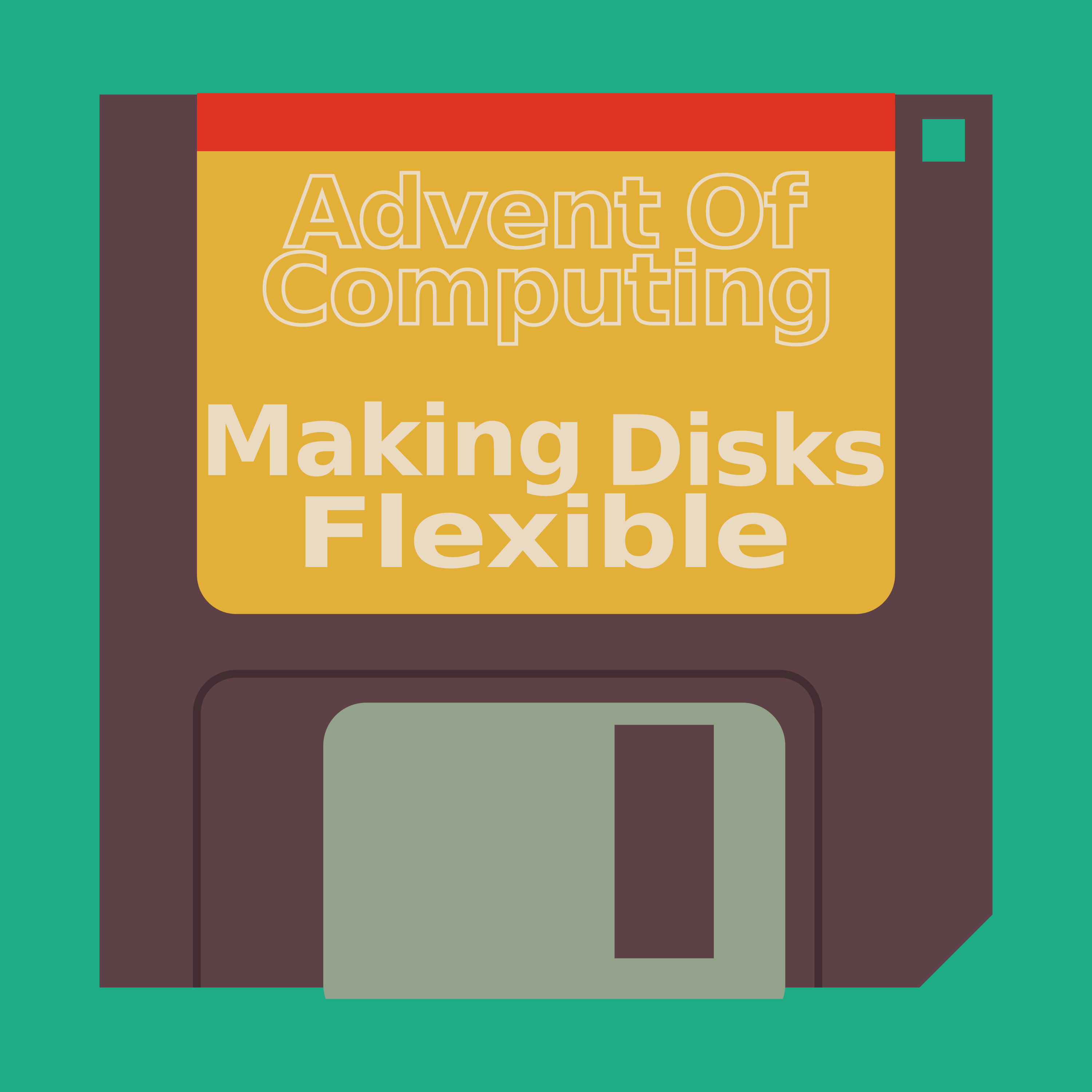 The floppy disk is one of the most iconic pieces of technology. While not in use in the modern day there was a period of 40 years where the floppy disk was synonymous with data storage. Today we pick up where we finished in the last episode, with the rise and fall of the 5 1/4 inch disk. We will be looking at the creation and spread of the 3 1/2 inch floppy disk. How did Sony, a non-player in the computer market, create this run away success? And how did Apple contribute to it's rise? 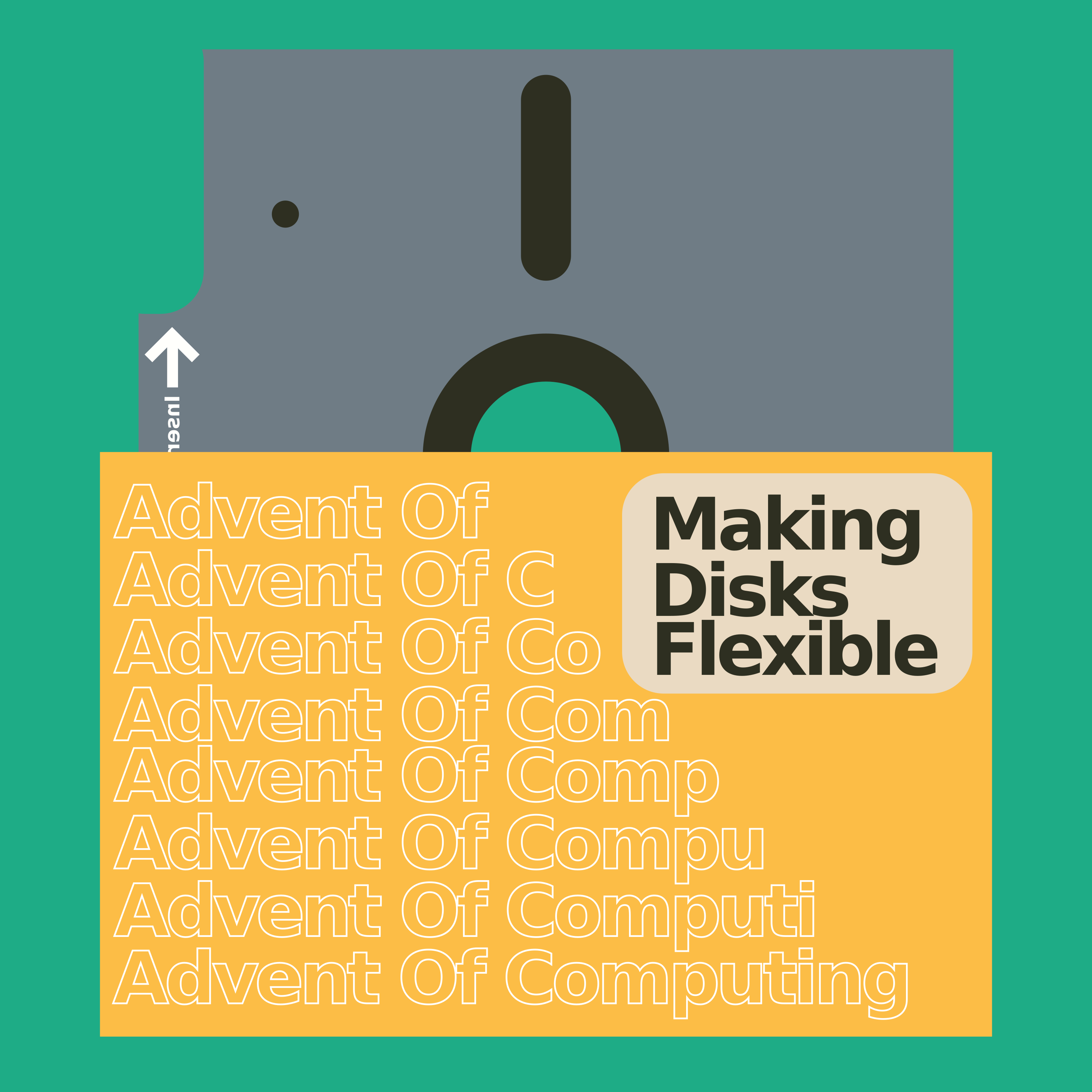 The floppy disk was a ubiquitous technology for nearly 40 years. From mainframes to home computers, the plastic disk was everywhere. And in the decades it was around there were very few changes made to how it fundamentally worked. So how did it get so popular? What made the floppy disk so flexible? And how did it finally fall out of favor? In this episode we will look at the technology's early days.