It's episode 30! This time around we're talking about the unique 1997 Bullfrog franchise, Dungeon Keeper.

As usual though, news first:

The creators of The Incredible Machine are coming out with a new game called Contraption Maker.

A movie project called Video Games: The Movie attempts to communicate the love of video games from the people that made them.

Finally, the new Leisure Suit Larry has been delayed by a month due to bug fixes.

Finally, we get on to the main event: Dungeon Keeper. We cover all the bases of this fun and unique game series.

War for the Overworld on Steam:
http://store.steampowered.com/app/230190/

Next time, I'll be covering the infamous Duke Nukem series.

It really seems like in the last decade video games have gone from a somewhat niche hobby to a widespread part of our culture. Nowadays, there are a multitude of ways to get out gaming fix. Consoles, handheld game systems, and even smartphones make video games more accessible than ever. But when and how exactly did video games start to creep into the modern consciousness?

In this episode we look at some of the earliest video games and how they came to be.

Lost in the Colossal Cave

Colossal Cave Adventure is one of the most influential video games of all time. Originally written for the DEC PDP-10 mainframe in 1975 the game has not only spread to just about any computer out there, but it has inspired the entire adventure/RPG genera. In this episode we are going to look at how Adventure got it's start, how it evolved into a full game, and how it came to be a lunch title for the IBM PC. 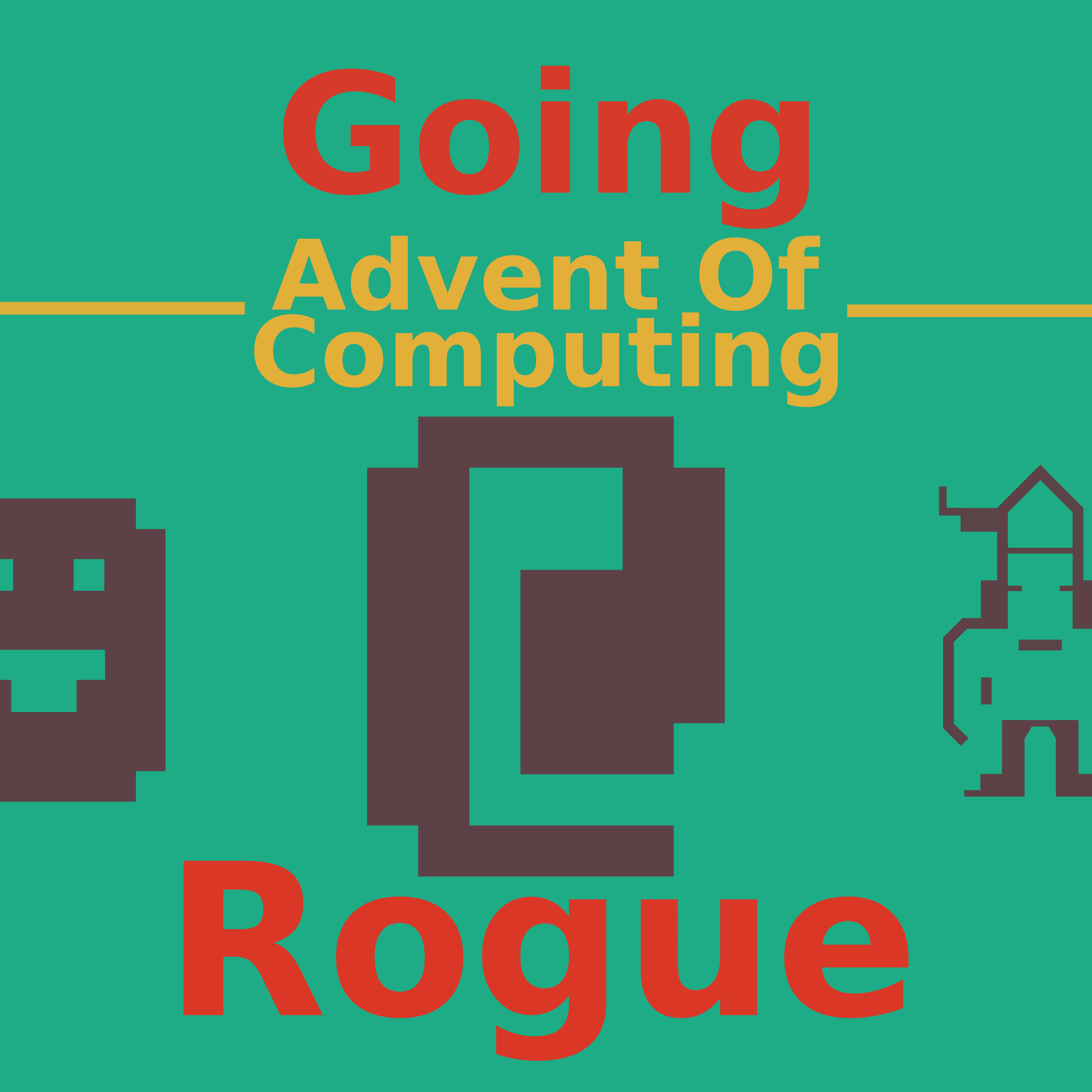 Many video games today make use of randomized content, some more than others. It may seem like an obvious feature, but it turns out that procedural generation didn't really catch on in video games until the 1980 release of Rogue. The game itself never saw much commercial success, but was wildly popular among UNIX users. In this episode we look at Rogue, how it was created, and the legacy that we still see today.