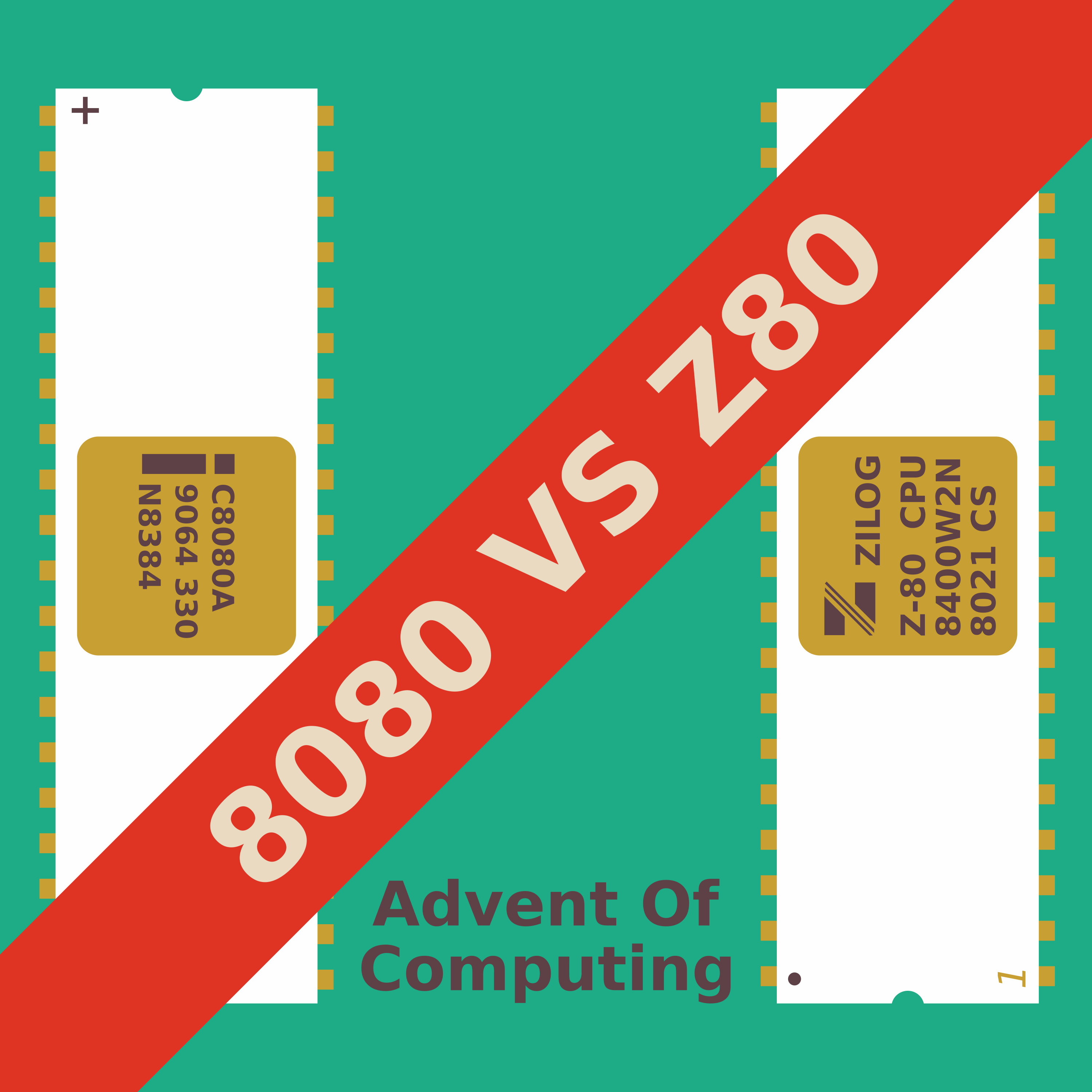 In 1974 Intel released the 8080 processor, a chip long in the making. It was the first microprocessor that had the right combination of power and price to make personal computers viable. But that same year a small group of employees defected and formed their own company called Zilog. Among this group were Masatoshi Shima and Federico Faggin, two of the principal architects behind the 8080 as well as Intel's other processors. Zilog would go on to release a better chip, the Z80, that blew Intel out of the water. Today we continue our Intel series with a look into this twisting story.

The Rise of CP/M

The IBM PC and MS-DOS, the iconic duo of the early 80s. The two are so interconnected that it's hard to mention one without the other. But in 1980 DOS wasn't IBM's first choice for their soon-to-be flagship hardware. IBM had wanted to license Gary Kildall's CP/M, but in a strange series of events the deal fell through. Legend states that Kildall lost the contract b was too busy flying his private plane to talk business with IBM, but is that true? Today we look at the development of CP/M, why it was a big deal, and why the PC ultimately shipped with Microsoft software. 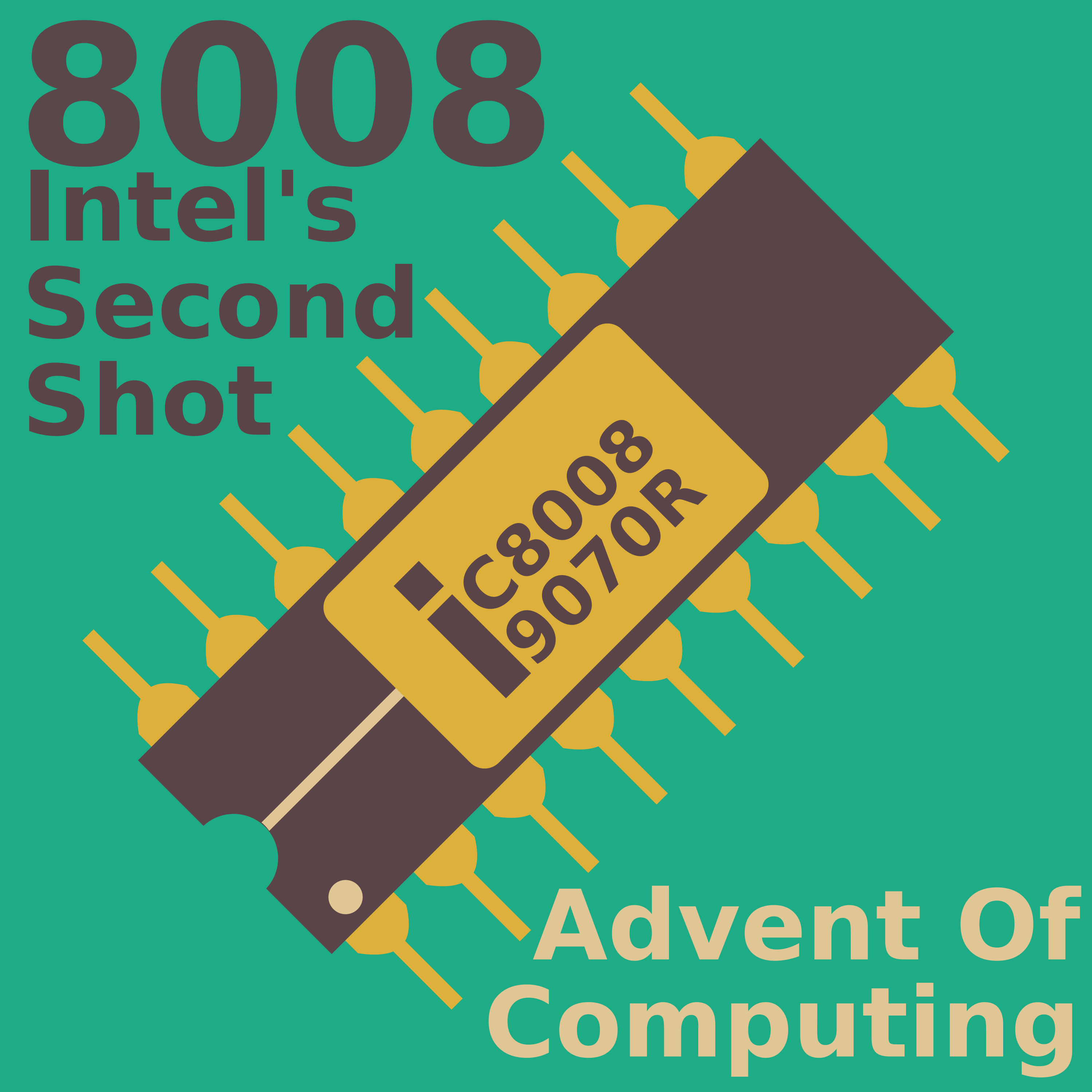 It's time to continue our deep dive into the legacy of Intel's processors. This episode we will be looking at the 8008, the second microprocessor produced by Intel and the progenitor of the x86 family. Along the way we will see how an innovative terminal from 1969 inspired the chip, how Intel lost a contract, and discuss some of the first personal computes. 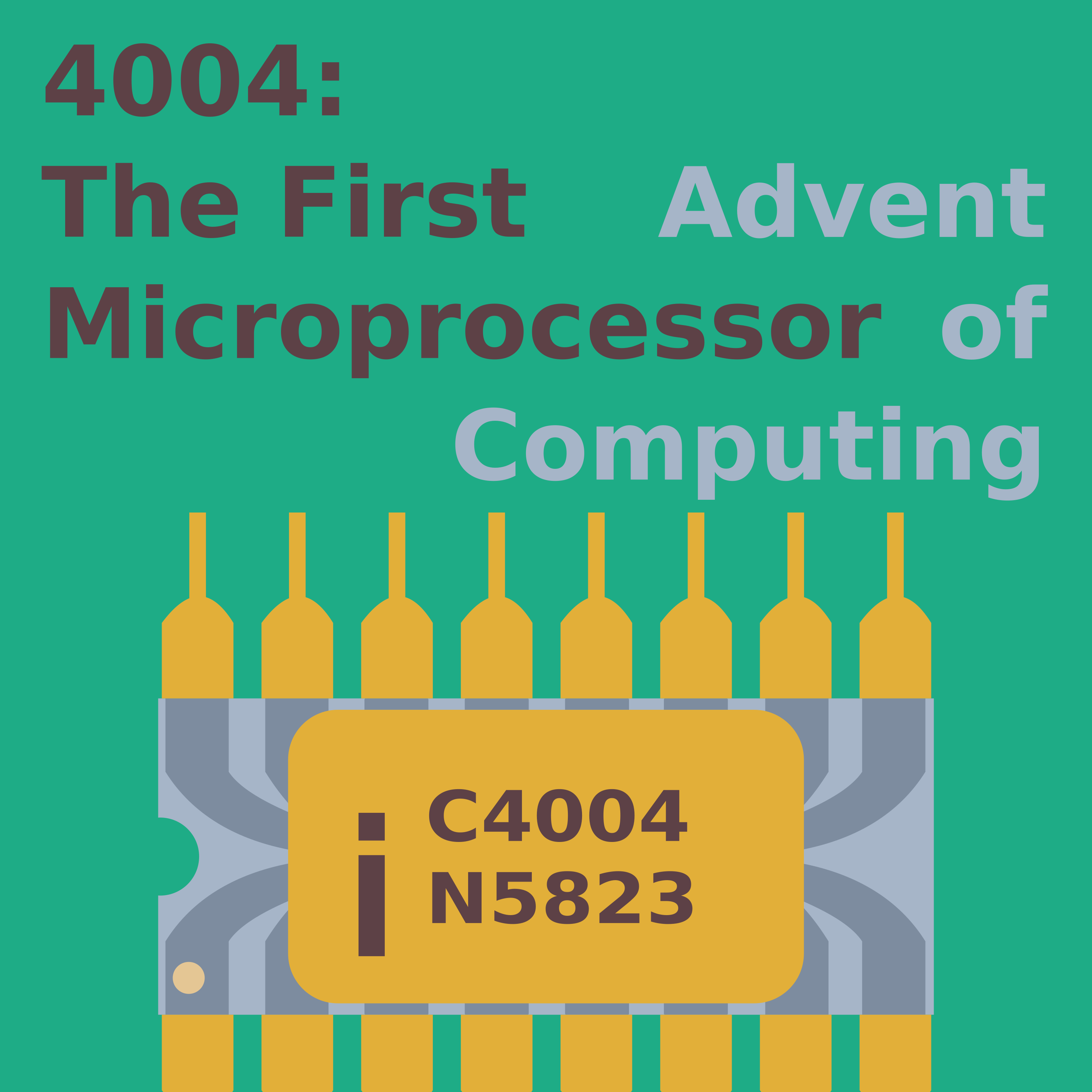 Intel is one of the dominant forces in the computer industry today, they may be most well known for their line of microprocessors. These chips have powered computers going back to the early days of microcomputers. How did Intel become so entrenched in the field? Well, it all started with the 4004 CPU, the first "one-chip" computer. 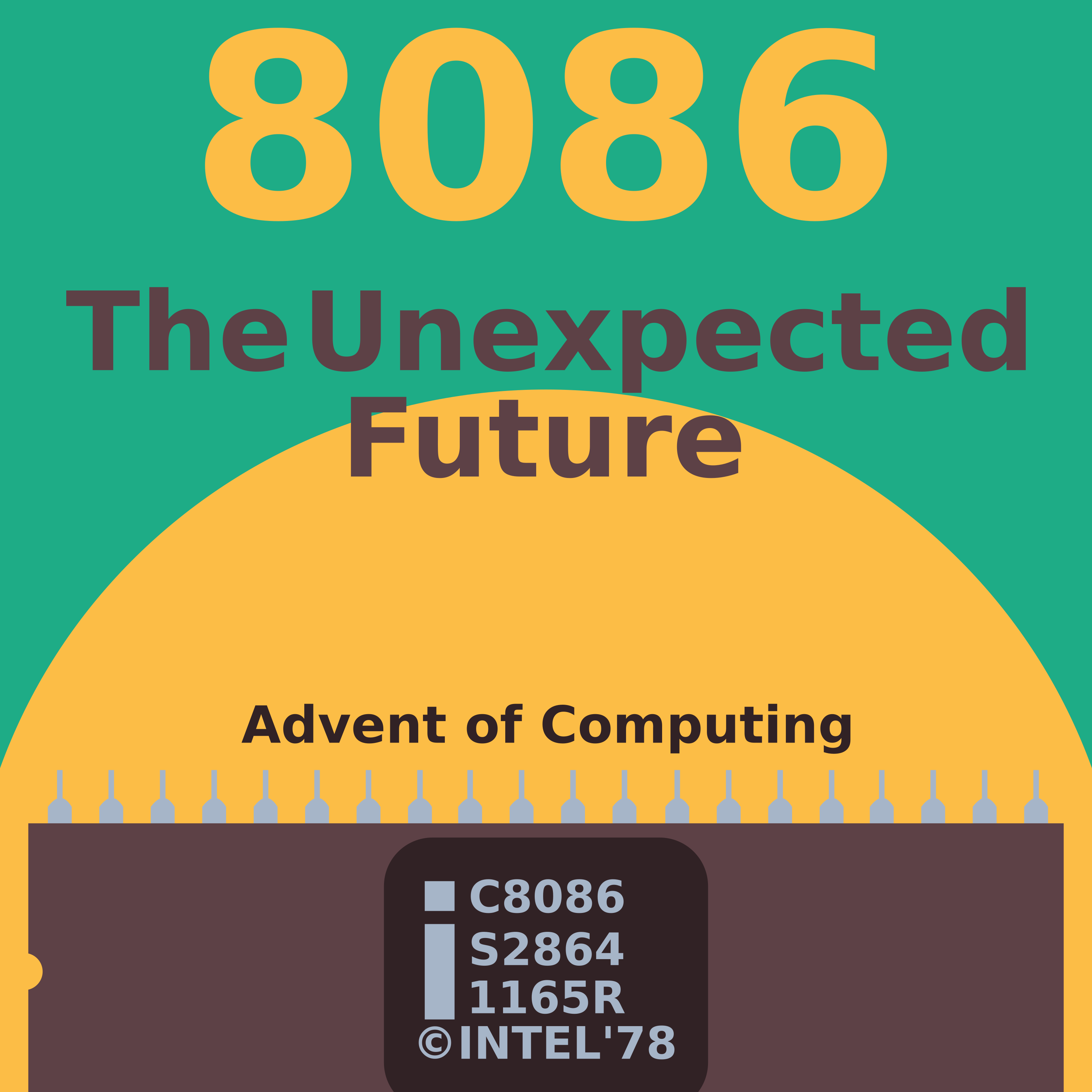 The Intel 8086 may be the most important processor ever made. It's descendants are central to modern computing, while retaining an absurd level of backwards compatibility. For such an important chip it had an unexpected beginning. The 8086 was meant as a stopgap measure while Intel worked on bigger and better projects. This episode we are looking at how Intel was trying to modernize, how the 8086 fit into that larger plan, and it's pre-IBM life.